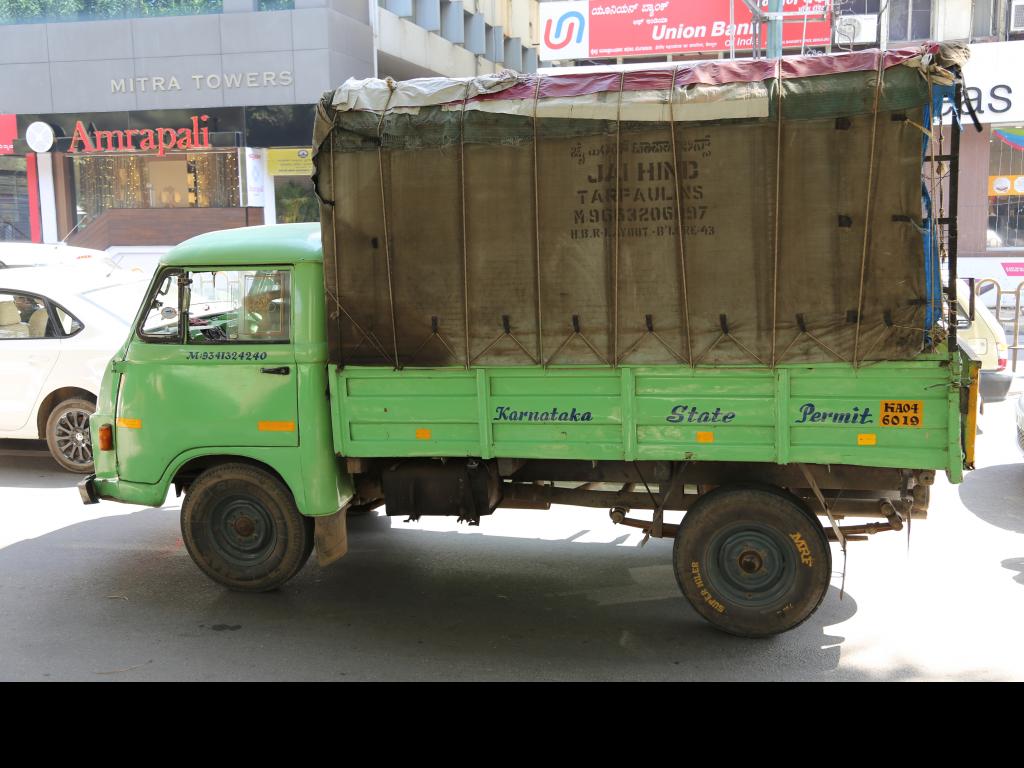 The rock band Panic! At The Disco uses fresh sounds for enthusiastic rock followers. The team was originally developed by Ryan Ross and Spencer Smith in the residential area of Summerlin, Las Las Vega. Brent Wilson left the band for inexplicable reasons which are still rather questionable as well as was later on replaced by Jon Walker who presently plays bass for the band. As a matter of fact, the video for “I Write Wrongs Not Tragedies” won an honor for Video clip of the Year on MTV’s Music Video Awards. They have dancers and other entertainers on phase with them as they do their very own work. This one-time, sectarian garage band has delighted in successes that numerous would covet. They are delighted in on more than one continent. Their skills are tested time and again via the making of their remarkable and also imaginative songs, as well as the time and also initiative that they put into producing their videos.